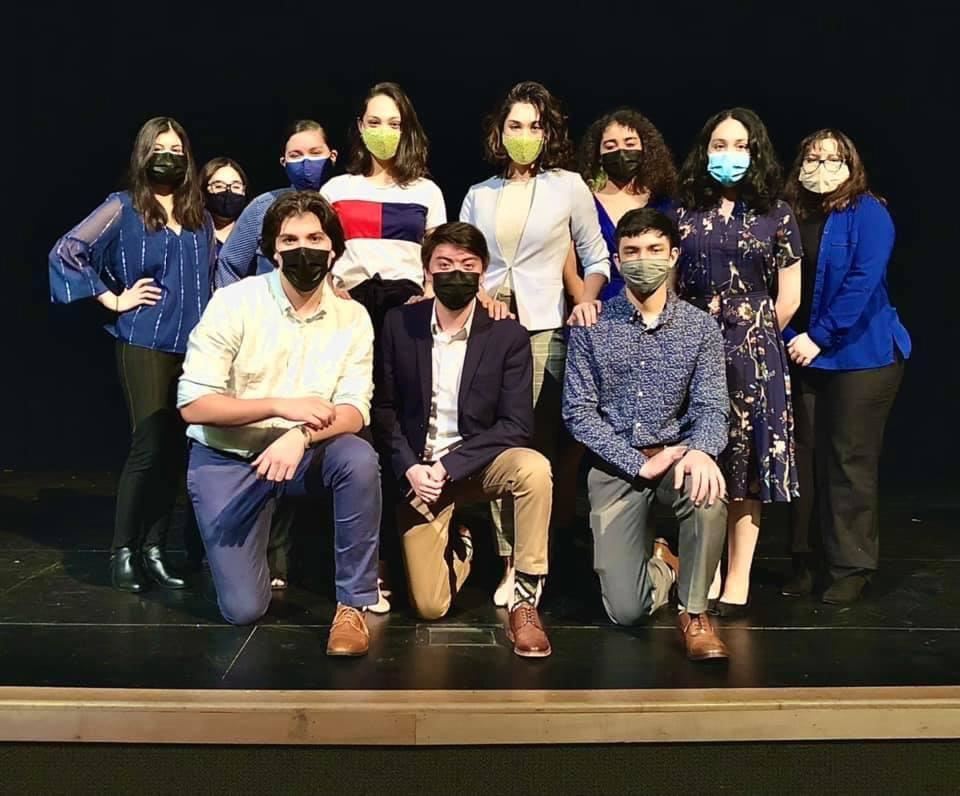 “We’re very proud of all students for continuing to participate and compete in extracurricular activities, and showcasing their great work,” said PSJA Superintendent of Schools Dr. Jorge L. Arredondo. “Through these programs, our students have the opportunity to become well-rounded leaders and achieve the highest levels of success.”

Congratulations to the following students: