“Everything I am doing now is rooted from my experiences at PSJA,” said Dr. Nava. “The PSJA TV Production Program opened my eyes to this field and prepared me for the real world.”

Alvarado remembers finding out about the PSJA TV Production Program during a field trip in elementary.

“I first learned about the program during a PSJA Children’s Show we went to with my class at Ford Elementary,” said Alvarado, who also produces the show ‘Amamos La Musica’ with Hermes Music. “As soon as I saw the older kids filming, I knew I wanted to be a part of it.”

In addition to PSJA alumni having lead roles in producing the 39th Annual Tejano Music Awards, two PSJA North High School alumna and Tejano artists were also part of the program. Magali Delarosa (Class of 2004) performed during the event and Sarah Monique (Class of 2006) was nominated as "Best New Female Artist."

According to Monique she is excited to perform in her hometown for the first time alongside the PSJA Mariachi Maravilla de San Juan at the upcoming PSJA Family Posada to be held Friday, Dec. 13 at the PSJA Administration Building in Pharr. The free event is the third of several planned to celebrate the district’s 100-year legacy and will feature festive foods, fun games, and special performances.

"We invite everyone to come out and join us for this free event,” said Monique who credits her passion for music to her experiences as a 4-year PSJA North Band clarinet player. “This is going to be an amazing show you don't want to miss.”

At PSJA ISD, students can choose from numerous superior fine arts programs such as Theatre, Band, Orchestra, Choir, Jazz Band and Mariachi. In addition, as part of the district’s Early College Program, high school students can choose from several fields of study like the School of Arts & Humanities offering the Advertising/Public Relations Academy or Graphic Design Academy. 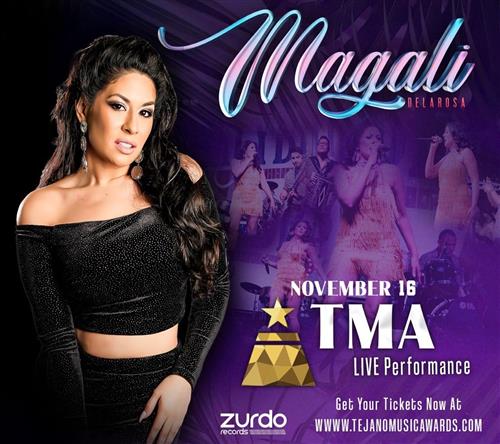